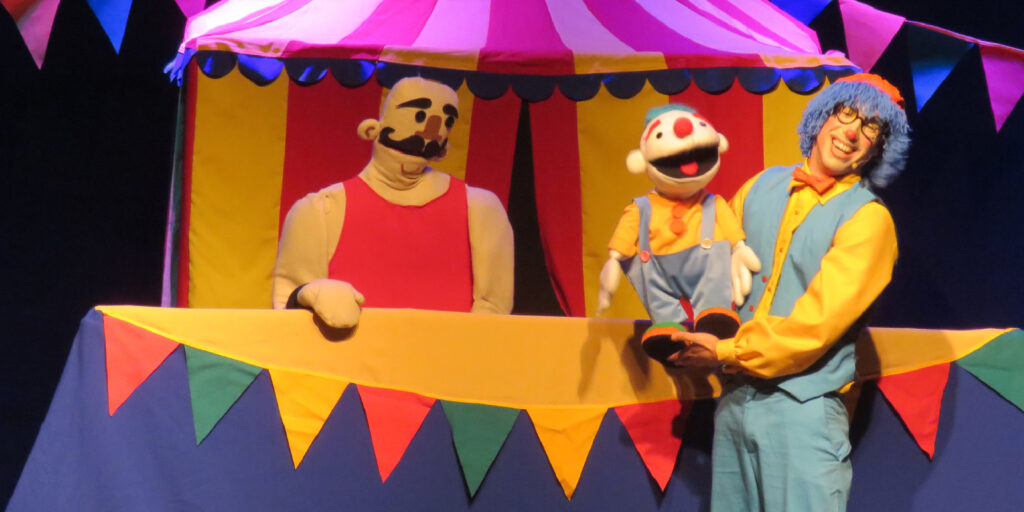 BAP’s objective as a company is to be at the forefront of Educational Theater shows in English, providing resources for teaching with artistic, visual and cultural quality through its plays.

I can clearly see myself sitting in one of the old, but comfortable, leather theatre seats, the stage ready to burst into life with song; excitement and anticipation bubbling inside me. And twenty years later I still recollect this moment and truly appreciate the wonder of the work done by these actors, directors, musicians, as I see that “Teaching through the Arts” is not only BAP’s theme, but its very essence.

Buenos Aires Players has been working with schools and institutes for more than 30 years, searching for new and innovative ways of introducing students to the wonders of the English language through drama, dance and song. As a young English teacher, Celia Zubiri, founder and director of the company, felt her students had a better learning experience when she brought games, songs and puppets into her lessons. These artistic presentations sprang from her own creative imagination. They soon exceeded the limits of the classroom and became books published by KEL Editions.  Some of the first were New Skate a & b (1981), Ski a & b (1983), Crawling (1987), Googie the Dwarf (1984) & Googie & Pearl (1996), which were co-written with Moira Thomas, and Moppyland (1999), among others.

Celia would become Coordinator of the Belgrano Institute, in charge of writing the screenplays for the end-of-year Concerts. Later, she would coordinate Villa Devoto School’s Drama Workshop.

Her passion for theatre, the English language and the Arts, led her to create The Buenos Aires School of Arts where its group of actors would annually present plays at the AACI auditorium.

In 1992 Celia and her colleague, Liliana Riera, founded  Buenos Aires Players, after discovering a true passion for English Musical Drama. Encouraged by her colleagues and students, Celia took her characters and funny stories to the theatre for the first time, to offer them as educational and pedagogical resources for schools. The plays and the didactic material provided for the classroom, quickly caught the interest of schools, English institutes and private English teachers.

BAP’s motivation has always been to bring students closer to the Arts, the desire to teach English in a different way and to provide teachers with new innovative and creative teaching tools.

BAP’s objective as a company is to be at the forefront of Educational Theater shows in English, providing resources for teaching with artistic, visual and cultural quality through its plays.

They write all scripts and lyrics, and prepare workpacks with a team of English teachers who correct all the material according to each teaching level.

The resources are varied: puppets, mime, humor, magic, projections, sing along, dance along, use of musical instruments, creative activities to do before and after watching the show, and specific instructions for when watching the play.

Today, the BAP team is a multidisciplinary group made up of actors, theater directors, musicians and choreographers; singing and English language coaches, costume and set designers, lighting, sound and backstage technicians, English teachers, assistants, a sales and marketing team, representatives and tour managers.

Celia has left her legacy of 80 plays in English, registered in Argentores and every year, after deciding on the season’s plays, the entire team goes into action to give shape to each play.

This is the beginning of an exciting creative process in which all areas interact almost simultaneously.

There are 4 new productions every year. Sometimes they repeat titles from previous seasons that were a success, but readapt the plays to the mood and interests of the current audience. The production process requires a lot of organization and management of the different areas to guarantee the quality of the shows and their didactic objectives.

Every year BAP holds auditions to give new opportunities to young aspiring actors who must excel in their command of the English language, singing, acting and dance. English and singing are indispensable since the actors sing live in all performances.

As part of the entertainment sector, BAP has been hard hit by the covid-19 pandemic, forcing them to readapt and think of new creative ways of bringing life, music and theatre to students. Although it is a real challenge to share these tools virtually, and though it cannot truly replace in-person interaction with its public, after several months, BAP has created BAP Online with 7 different proposals covering all levels of education. There are 2 Virtual BAP Experiences based on the plays The Emperor’s New Clothes and Young Einstein, where children can interact with some of the characters of the plays singing, dancing and helping them to overcome different challenges.

BAP is also offering  4 Storytellings with interaction and sing along: Hansel & Gretel, The Little Prince, The Wizard of Oz and Sherlock, as well as a new original proposal oriented towards environmental awareness called Eco Heroes.

Next year BAP celebrates 30 years of taking its shows and magic everywhere. Throughout all these years, BAP has produced a total of 130 theatrical productions and 7 virtual  experiences.

English teachers who once saw them as students, today take their own class to the theatre, and some of those students, after seeing them perform with the school, audition and have become part of the cast.

BAP was not a one off idea, it was the result of the creative process of a passionate teacher who dared to go beyond the limits of the classroom and who transmitted her enthusiasm to thousands of colleagues and artists. Thanks to her inspiring work, today BAP is a big family. 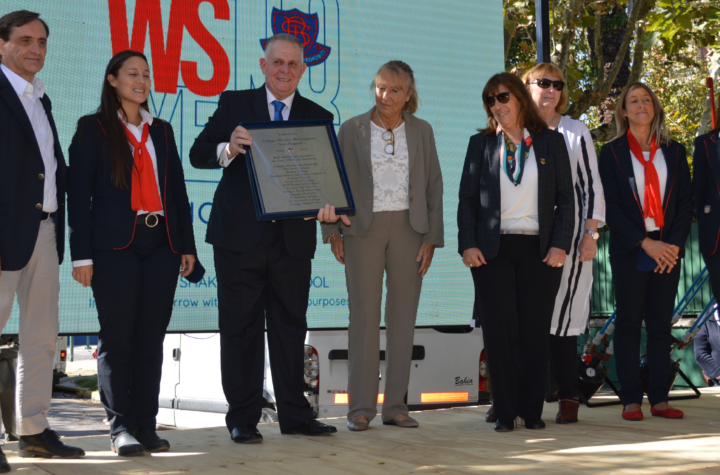 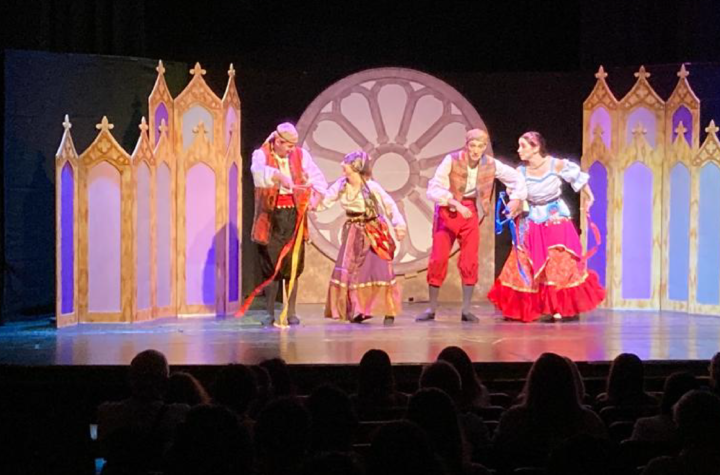 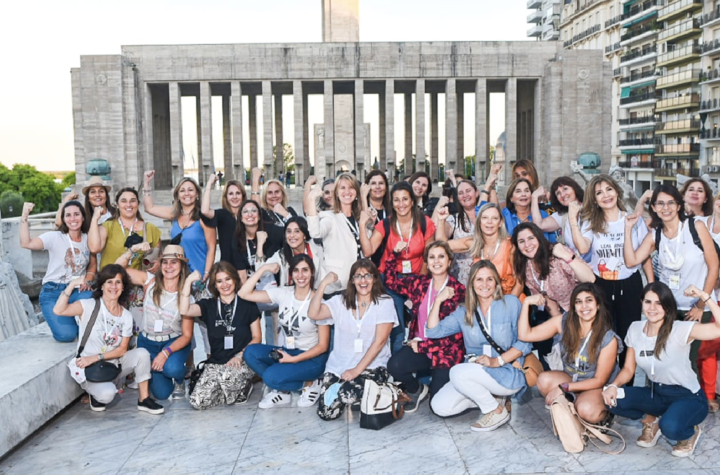 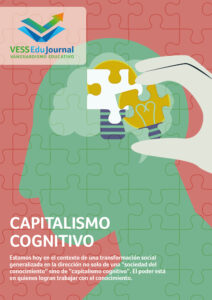 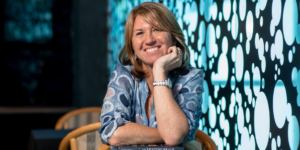 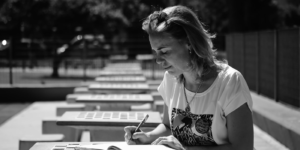 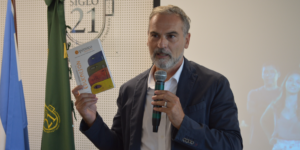 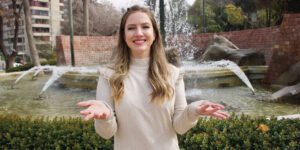 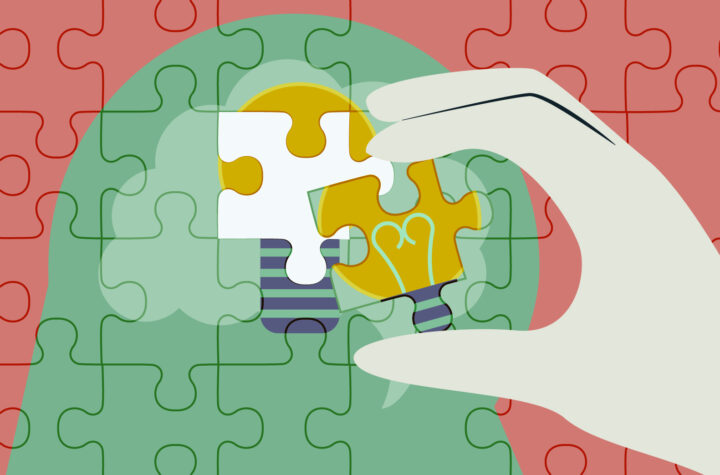 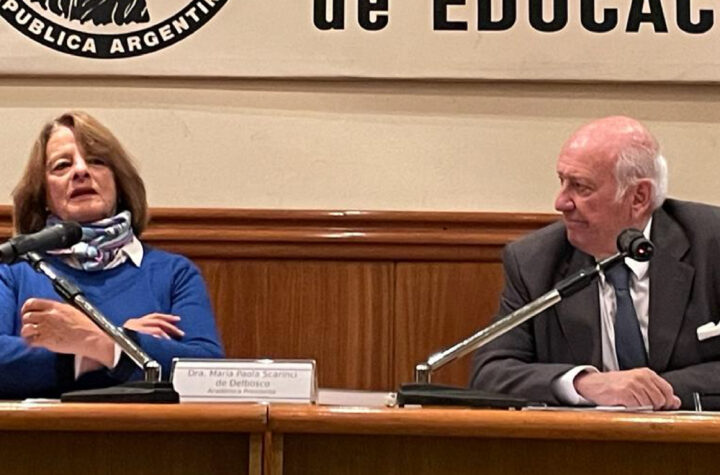 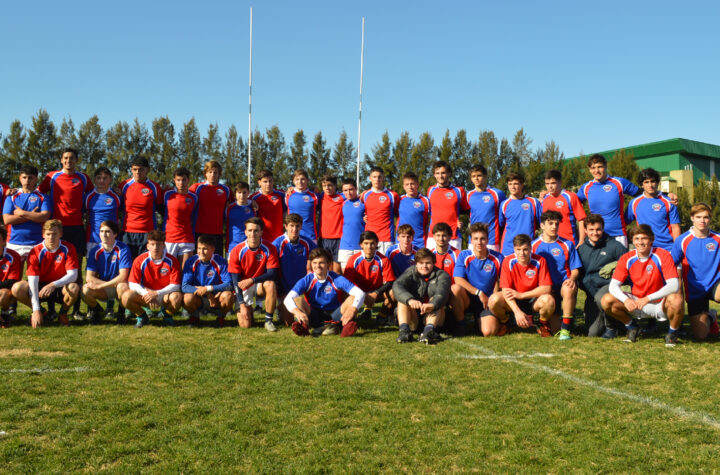 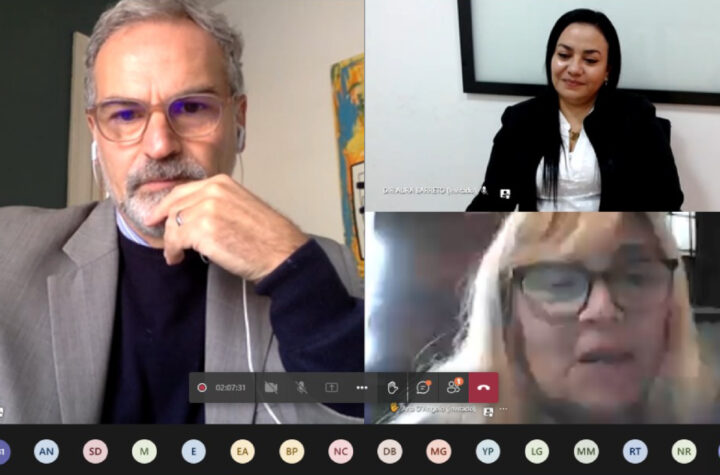